Written by Arun Sivashankaran
Updated over a week ago

The FunnelEnvy Marketo integration currently relies on the ability to synchronize Static Lists into FunnelEnvy audiences. By using this method, you can leverage Marketo’s lead and query capabilities for personalized experiences.

Here are some suggested approaches:

Static Lists are containers within Marketo that ‘house’ leads that have been assigned to that list. Unlike Smart Lists, Static Lists are not dynamic. Therefore, you will need to set up a campaign that controls when leads are added and removed from a Static List.

In the following example we'll be creating two Smart Campaigns, one to add leads to a Static List and another to remove leads from the list. The campaigns will update the leads on a batch basis in the Static List based on another Smart List, however these campaigns can also contain triggered criteria.

In the program create a new local asset and select type List: 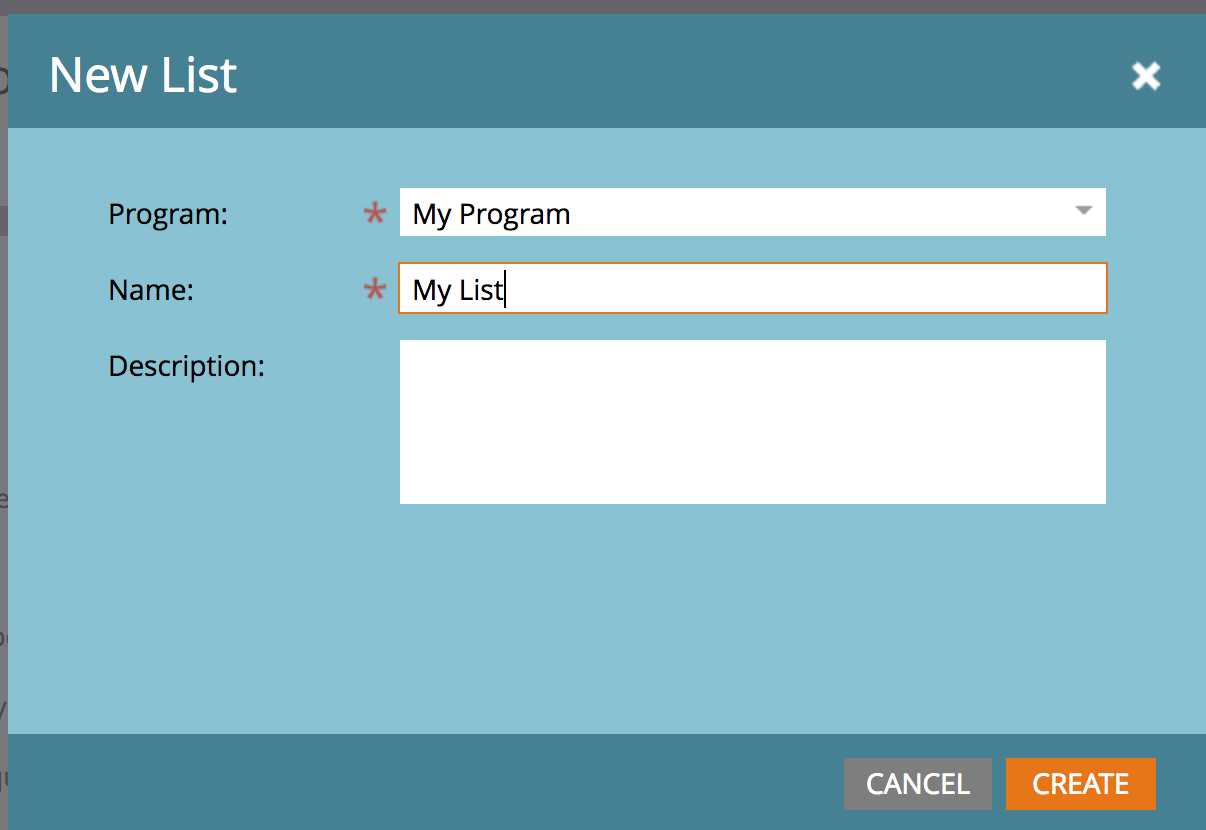 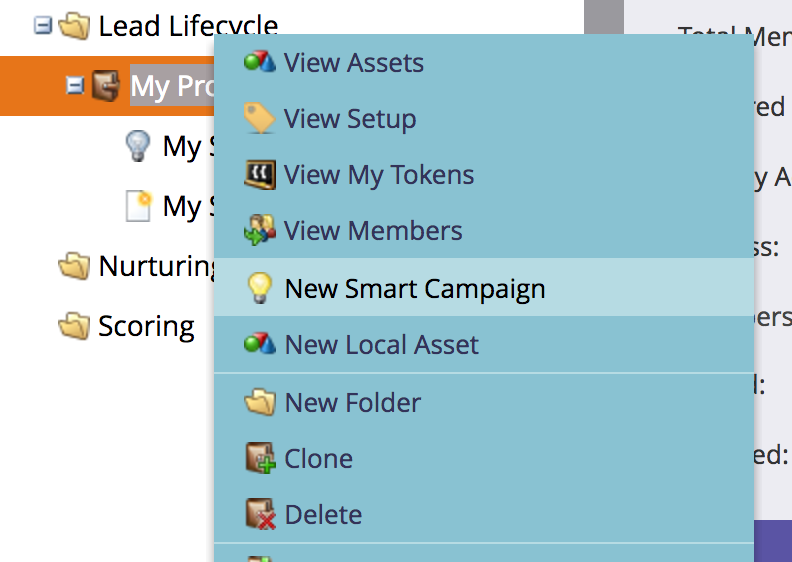 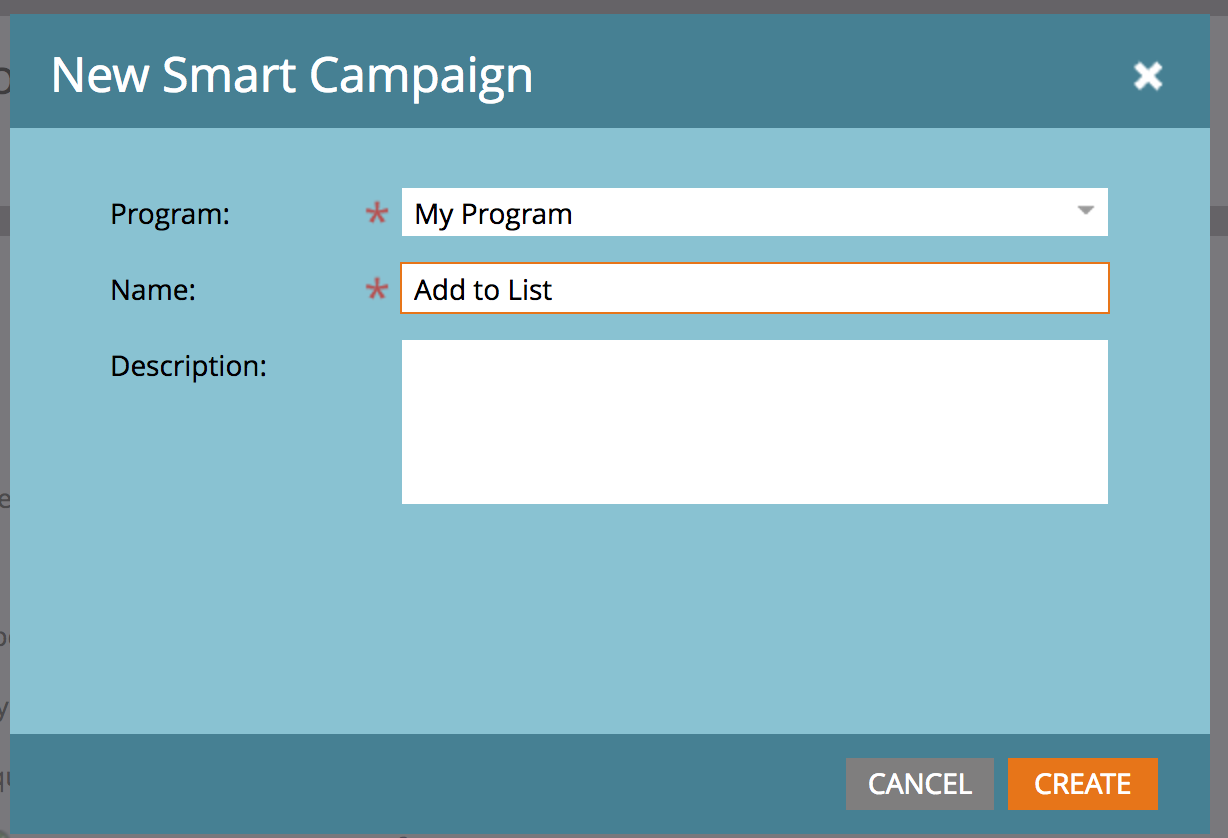 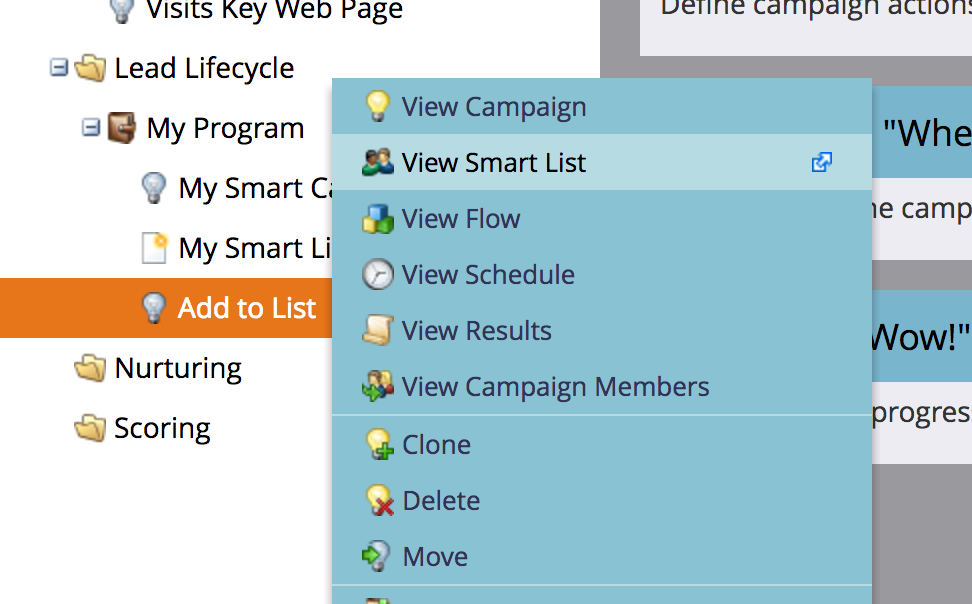 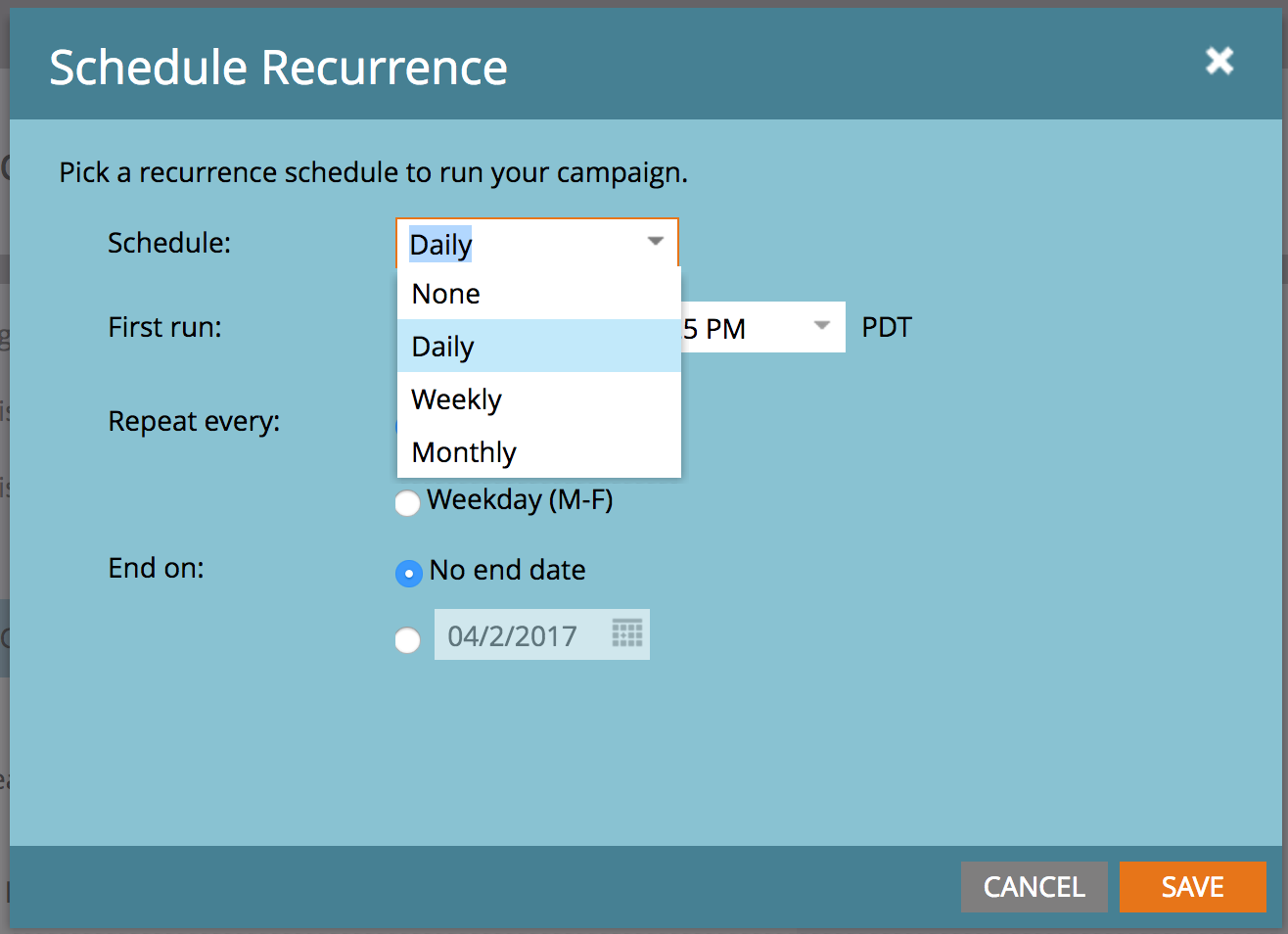 If you are using a triggered campaign remember to Activate it in the Schedule Tab: 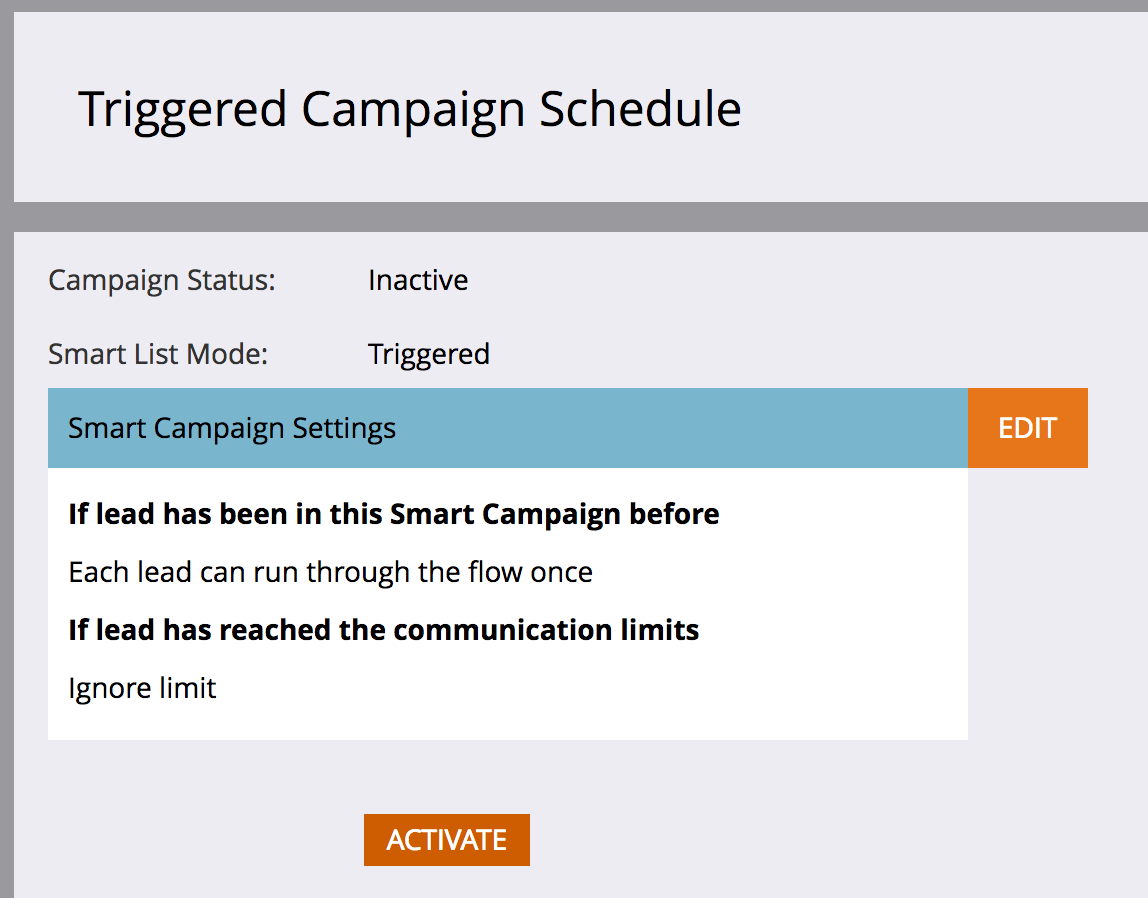 Create a new smart campaign to remove leads from the list 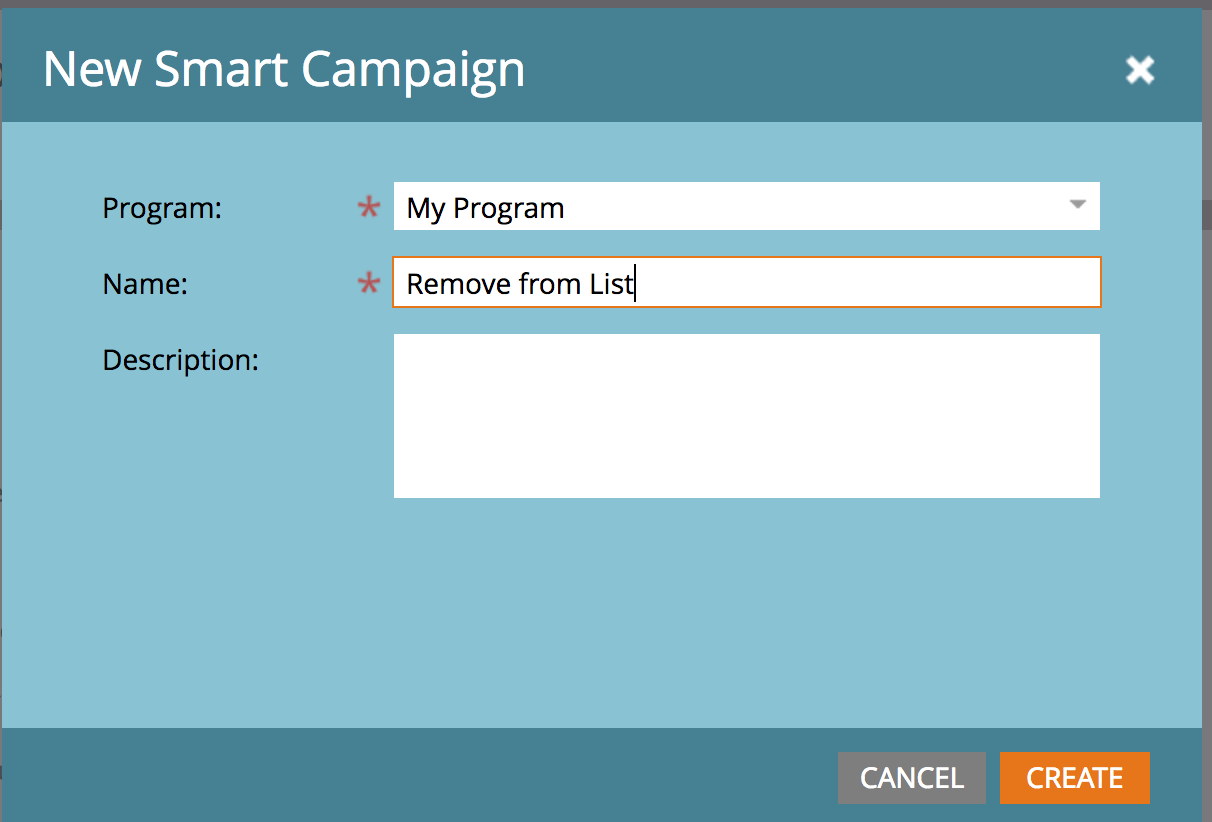 In the flow tab remove the lead from the list

Remember to schedule the recurrence from the Schedule tab.

Did this answer your question?